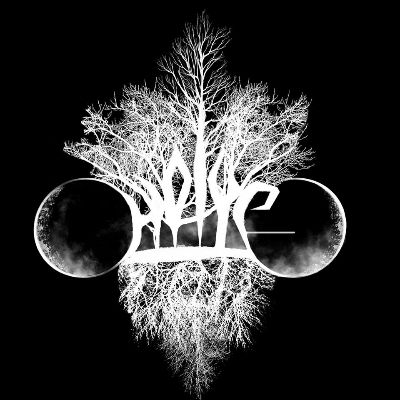 OHOL YEG
Ohol Yeg is a Turkish one-man Black Metal band which was formed in January 2015 in Malmö, Sweden. However, the band is based in Ankara,Turkey. The only member has been Sazakan on all instruments eve since and all production of the music and visuals also belong to him.  The band has no connections with Satanism. The main themes of lyrics, albums and song structures are: Nihilism, Nature, Misanthropy, Turkic Mythology, Impiousness, Anti-religion, Anti-İslam. Ohol Yeg does not follow a strict framework nor a "trending way" for Black Metal and intends to create a bigger picture of it as a side purpose. 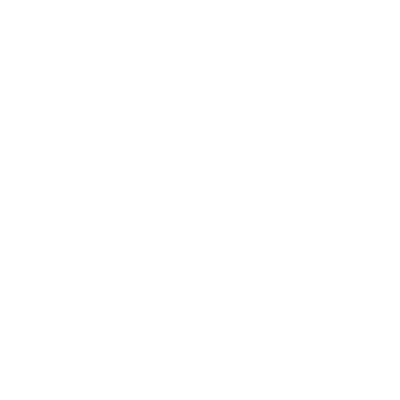 KARANLIK
Karanlık is a Turkish one-man Black Metal band which was formed in 2001 and released a few demos. The band was revived by Ahraz in 2017.

NARKEN
Narken is a duo Black Metal band, formed in 2018 by Vörgot and Sazakan in Ankara/Turkey. The band attempts to shed light on the self-destructive nature of the human mind and its interaction with the nihilistic nature of life and the ideas of destruction and death. With a stance against the flock mentality, it questions morality and all that is defined by mankind. 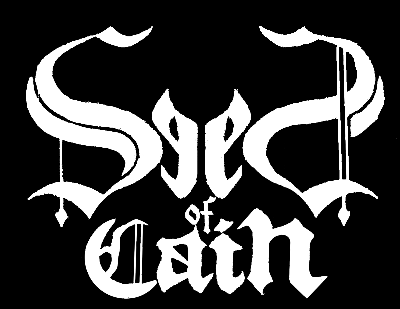 SEED OF CAIN
Seed of Cain was founded in 2019 by the band's guitarist and bassist Ozan (Semiazaz). Shortly after its establishment, the group began to take shape musically when Doga (Allocer) joined the band. The band was not active for a long time due to the lack of drummer and vocalist. Later, Sazakan, who is known for Ankara's underground black metal bands was invited to the band as the vocalist. As of the lyrical themes, they focused on nihilism, darkness, misanthropy and anti-dogma. The band released their Debut EP, The Gracious Misery, on April 12th 2020 under the label Tainted Horde. 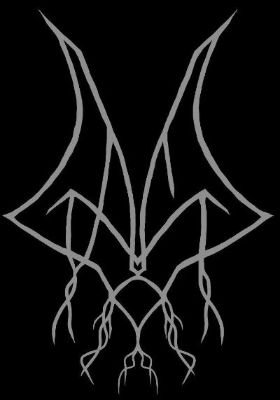 GAFR
GAFR is a one-man metal project based in Manchester, England. At its inception, GAFR was created to pursue the darker sides of the Human psyche. As of 2020, GAFR now stands for Heroic Black Metal. Combining the sonic influences of black metal with the lyrical content of traditional Heavy Metal, GAFR aims to cultivate a sense of pride and honour within the extreme metal scene.

WRATHOGOAT
Wrathogoat is a two piece Black Metal band based in Kocaeli, Turkey. Their lyrical themes are based on Satanism, Desecration, Anti-Humanity.

CRUENTUS DEUS
Cruentus Deus is a Black Metal band based in Istanbul, Turkey. Their lyrical themes are based on Anti-Abrahamic supremacy, Militant Satanism, Blasphemy.

Other directly and indirectly supported bands 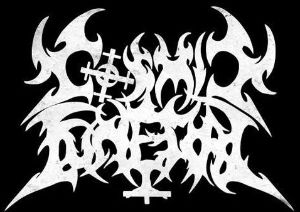 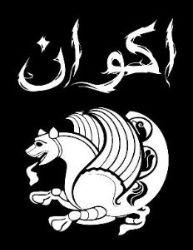 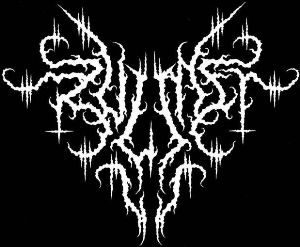 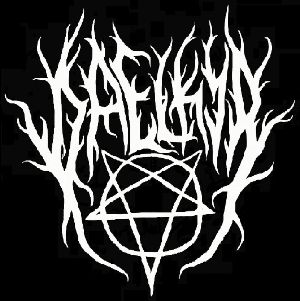